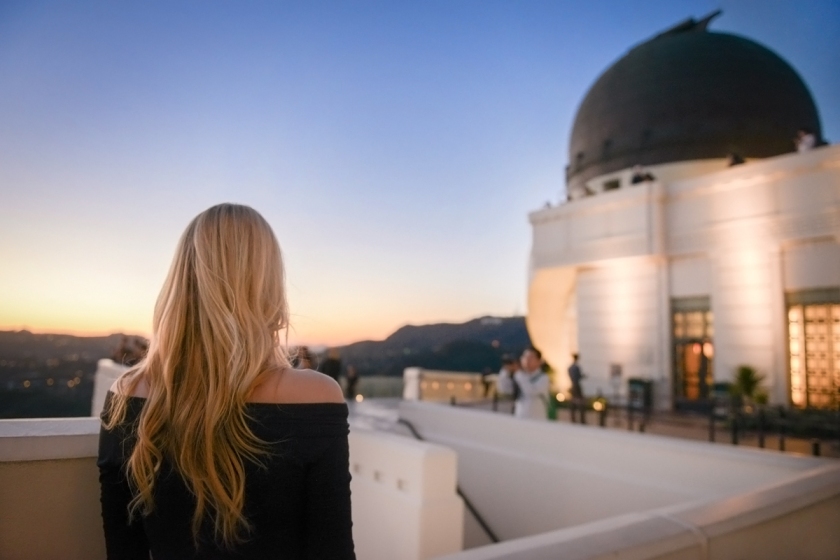 So, it’s time for us to come clean….we at Sirens & Scoundrels are actually big secret space nerds. How can you possibly see pictures of the cosmos (like the ones below from NASA) and not have your mind absolutely blown away by how unfathomably complex and mysterious the universe is—and how miniscule we are amongst it? How can you not be filled with an undying thirst to want to know more—how it all came to be and why we still have so few concrete answers even with all of our advancements in technology? 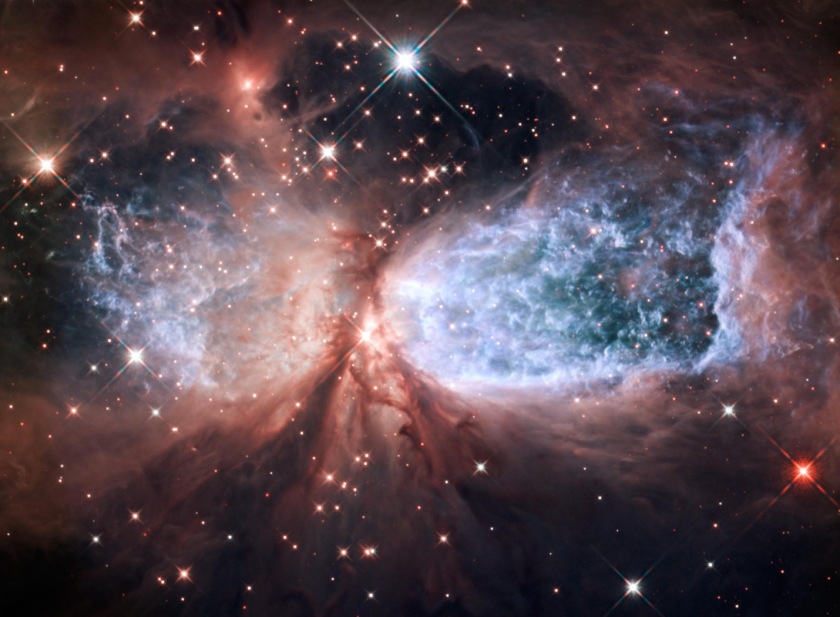 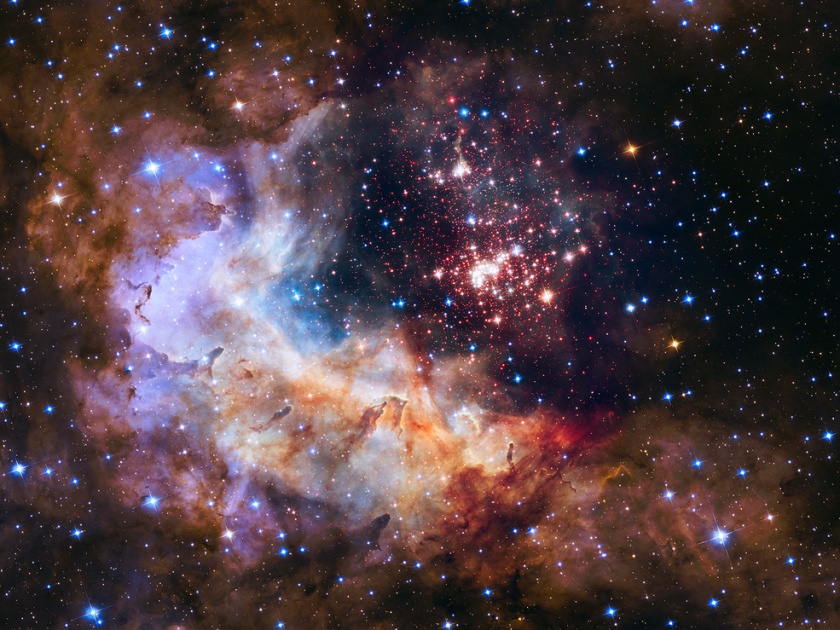 If you have ever seriously wondered about the mysteries of the universe and our place in it, but don’t have time to go back to school for astronomy…we have something wonderful to let you in on. Once a month, the Griffith Observatory holds a free space talk. Not just a talk—but a fun, lively, often hilarious roundtable of respected scientists (seriously, we had no idea scientists could be so funny) breaking down all the latest space news in a way that we mere Earthlings can understand and, yes, ENJOY. 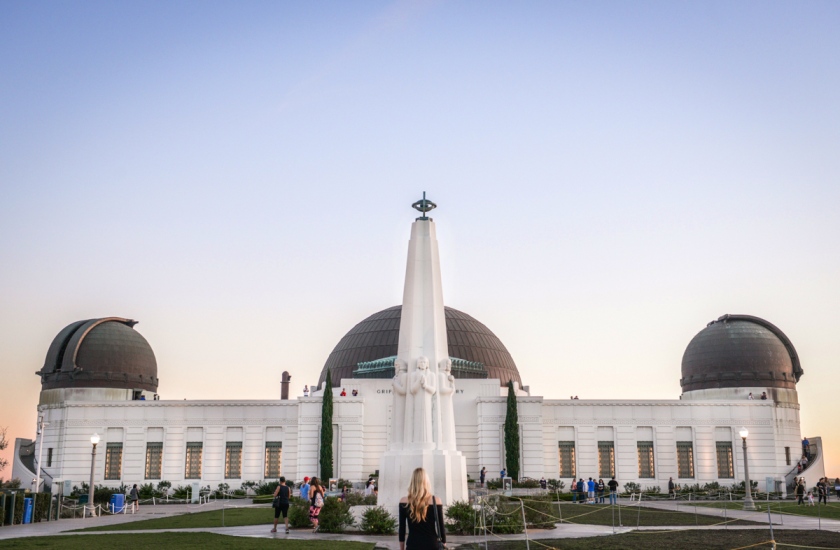 All Space Considered is held the first Friday of every month at the Leonard Nimoy Event Horizon theater inside the Griffith Observatory. Tickets are totally free, but seats are given on a first-come first-served basis. The talks are popular and parking at the Observatory is never bountiful, so be sure to arrive early (before the sunset photo-taking crowds ascend) to make sure you give yourself enough time to park and get a good place in line. The Observatory entrance is also free, so why not get up there early, wander through the exhibits, catch the best sunset view of LA, then leisurely grab your place in line for a space talk guaranteed to BLOW YOUR MIND? 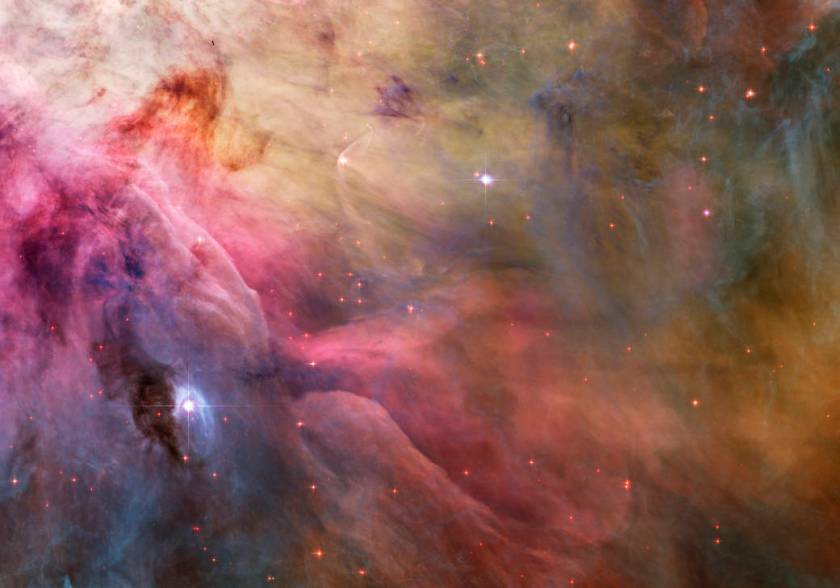 The next All Space Considered is coming up this Friday, March 4, 2016 from 7:30pm-9:30pm. Regular hosts Dr. Laura Danly, Dr. David Reitzel, Anthony Cook and Patrick So will be joined by special guest Dr. Ken Carpenter from NASA/Goddard Space Flight Center. Topics covered this month in photos & discussion are: 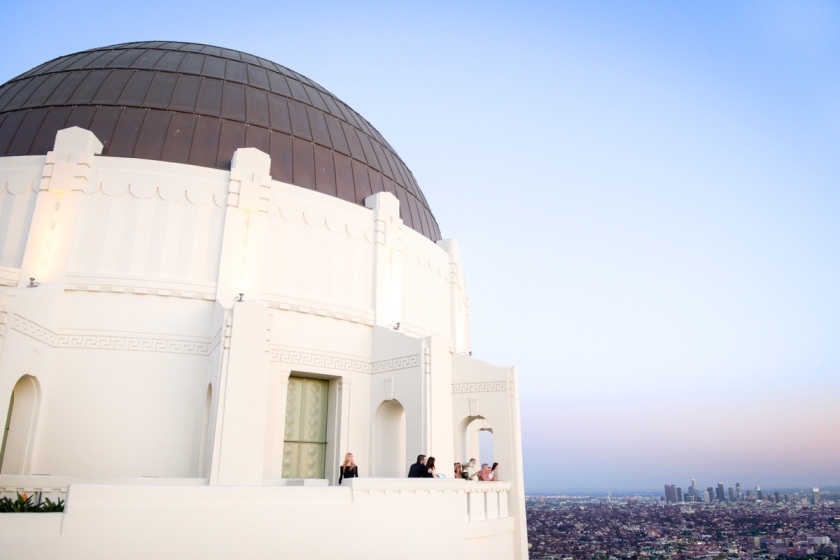 Bring your friends for a surprisingly lively and stimulating night out. Better yet, bring that special someone who you’d like to show your intellectual AND romantic side to. The grounds are open until 10pm, so be sure to check out the big telescope and lawn telescopes on your way out for a chance to get in a little stargazing, bringing those great big cosmos straight to you. Nothing makes you want to pull somebody close like being reminded of how tiny and fleeting we are in the grand scheme of things. And nothing seals a deal like knowing someone is willing to bring you the stars… 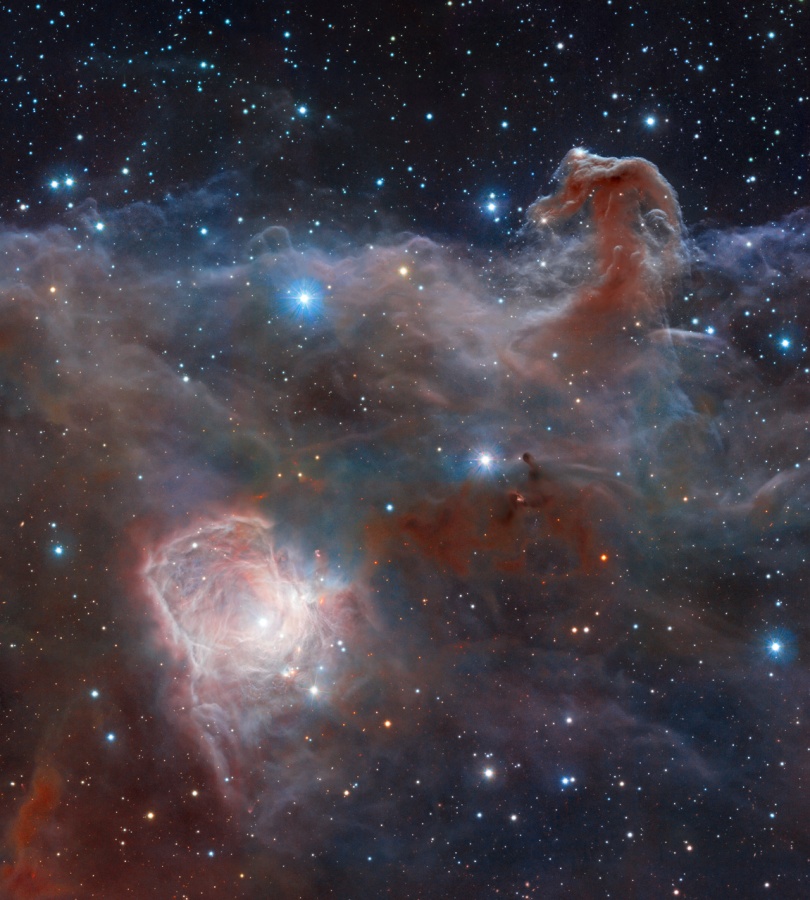 This image, the first to be released publicly from VISTA, the world’s largest survey telescope, shows the spectacular star-forming region known as the Flame Nebula, or NGC 2024, in the constellation of Orion (the Hunter) and its surroundings. In views of this evocative object in visible light the core of the nebula is completely hidden behind obscuring dust, but in this VISTA view, taken in infrared light, the cluster of very young stars at the object’s heart is revealed. The wide-field VISTA view also includes the glow of the reflection nebula NGC 2023, just below centre, and the ghostly outline of the Horsehead Nebula (Barnard 33) towards the lower right. The bright bluish star towards the right is one of the three bright stars forming the Belt of Orion. The image was created from VISTA images taken through J, H and Ks filters in the near-infrared part of the spectrum. The image shows about half the area of the full VISTA field and is about 40 x 50 arcminutes in extent. The total exposure time was 14 minutes. This image is available as a mounted image in the ESOshop. #L 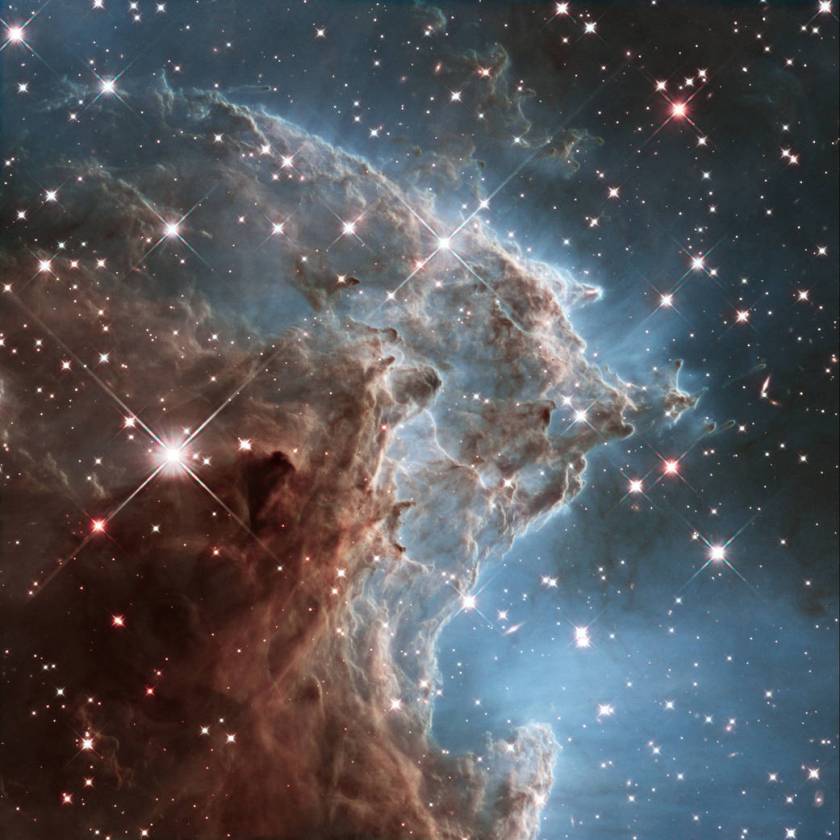 To celebrate its 24th year in orbit, the NASA/ESA Hubble Space Telescope has released this beautiful new image of part of NGC 2174, also known as the Monkey Head Nebula. NGC 2174 lies about 6400 light-years away in the constellation of Orion (The Hunter). Hubble previously viewed this part of the sky back in 2011 — the colourful region is filled with young stars embedded within bright wisps of cosmic gas and dust. This portion of the Monkey Head Nebula was imaged in the infrared using Hubble’s Wide Field Camera 3. 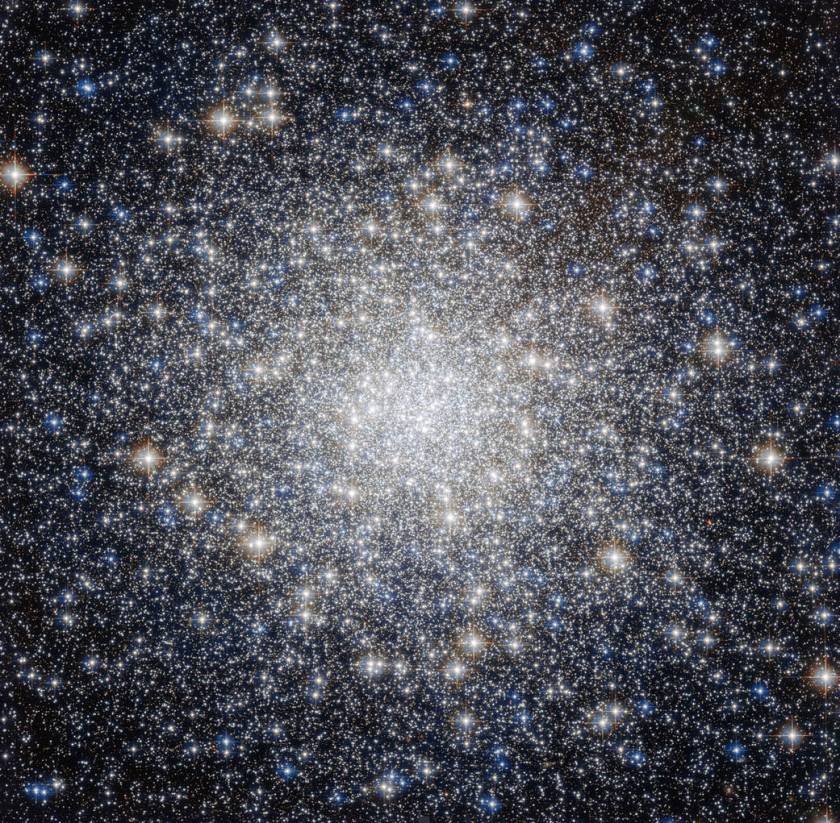 This striking new NASA/ESA Hubble Space Telescope image shows a glittering bauble named Messier 92. Located in the northern constellation of Hercules, this globular cluster — a ball of stars that orbits a galactic core like a satellite — was first discovered by astronomer Johann Elert Bode in 1777. Messier 92 is one of the brightest globular clusters in the Milky Way, and is visible to the naked eye under good observing conditions. It is very tightly packed with stars, containing some 330 000 stars in total. As is characteristic of globular clusters, the predominant elements within Messier 92 are hydrogen and helium, with only traces of others. It is actually what is known as an Oosterhoff type II (OoII) globular cluster, meaning that it belongs to a group of metal-poor clusters — to astronomers, metals are all elements heavier than hydrogen and helium. By exploring the composition of globulars like Messier 92, astronomers can figure out how old these clusters are. As well as being bright, Messier 92 is also old, being one of the oldest star clusters in the Milky Way, with an age almost the same as the age of the Universe. A version of this image was entered into the Hubble’s Hidden Treasures image processing competition by contestant Gilles Chapdelaine. Links Gilles Chapdelaine’s Hidden Treasures entry on Flickr

And for all you cosmic enthusiasts out there, you can also read about the history of stargazing and the greatest astro-tourism spots from around the globe, as well as the best accessories to plan your own stargazing adventure in my new article out this month in Destinations magazine: HERE. 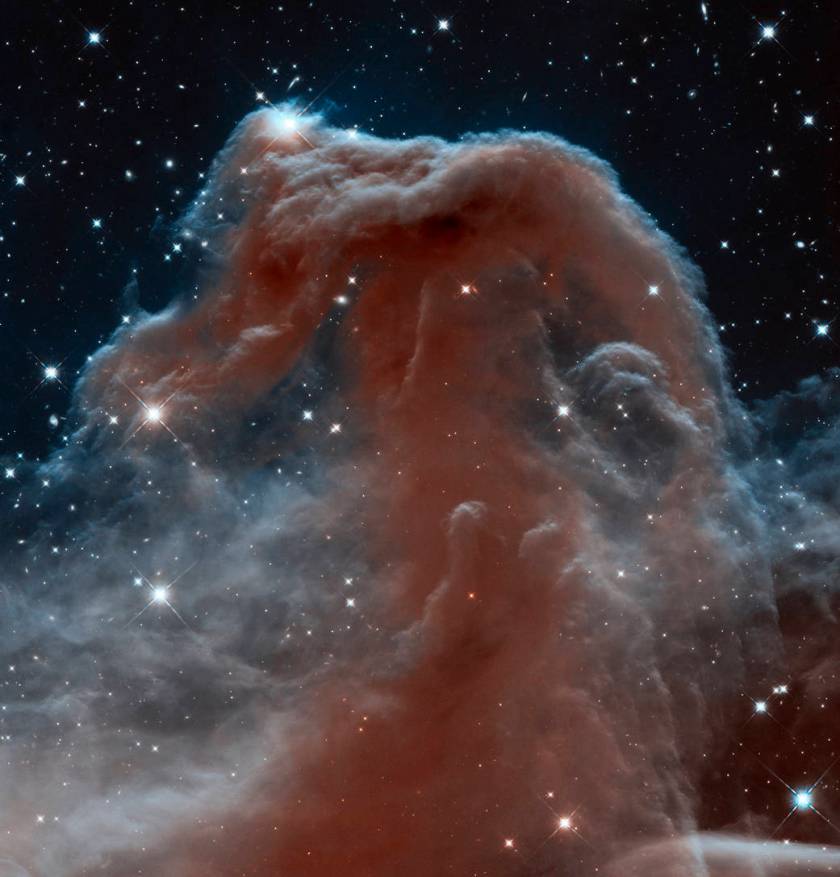 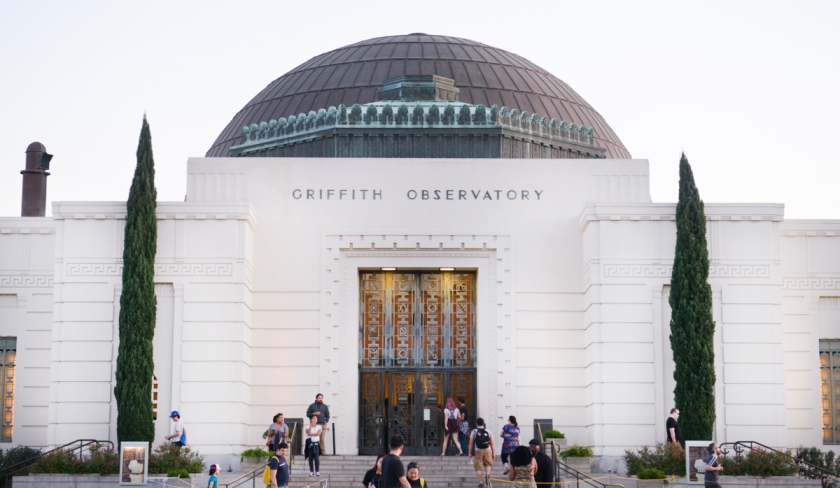 All Space Considered at the Griffith Observatory. The 1st Friday of every month, 7:30-9:30pm. Tickets are free. Further info at:  http://griffithobservatory.org/asc/all_space.html. 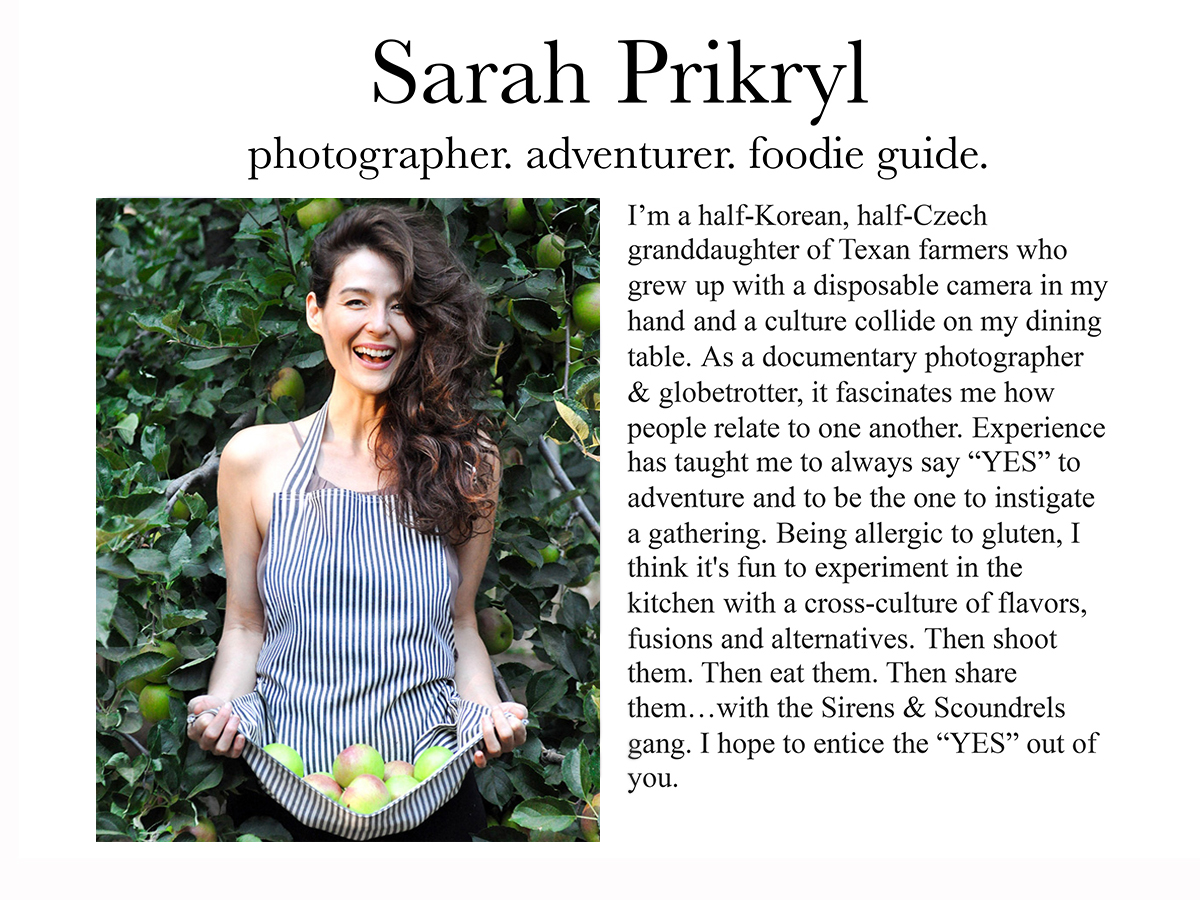 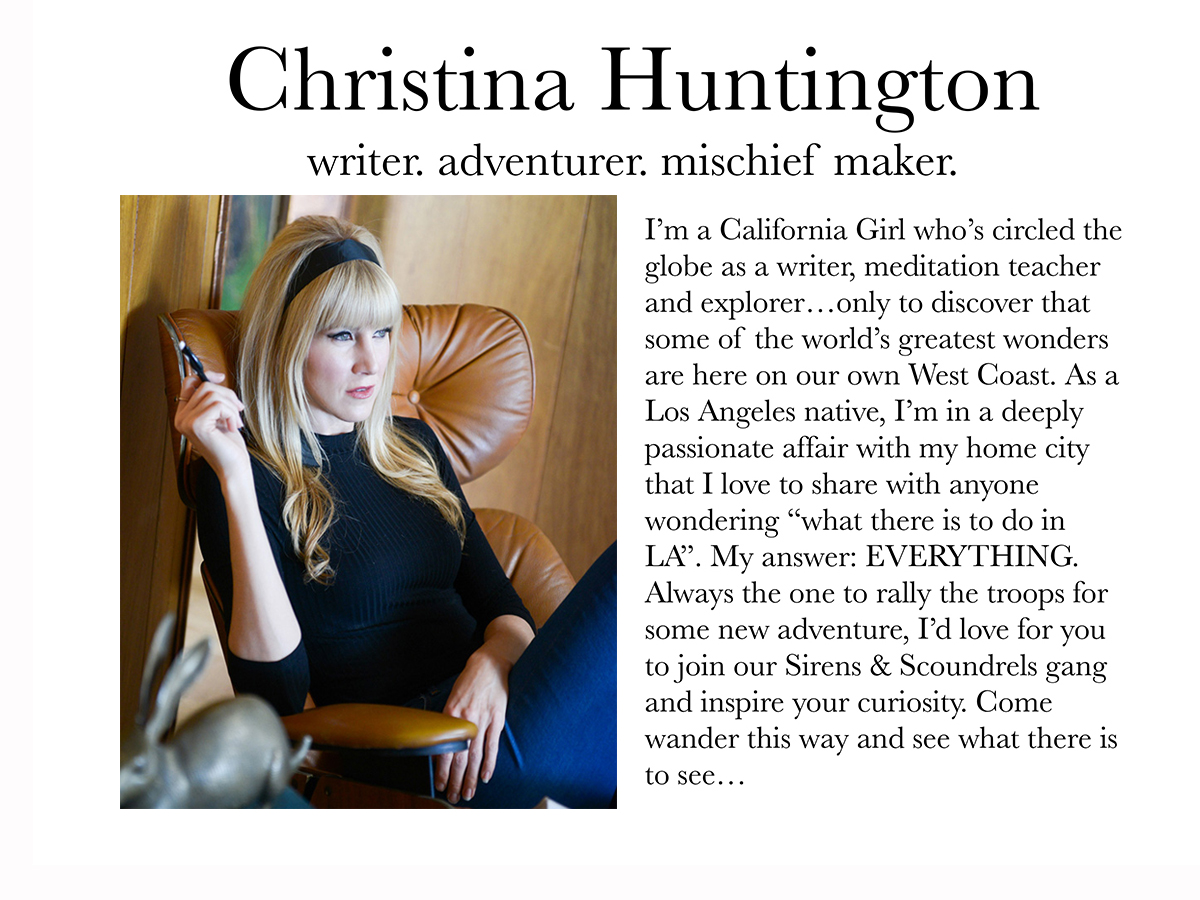